Welcome to The Golf Haven

Who knew the driving range could be this much fun....

Practice with purpose. Play to win. All without stepping foot on a course…. 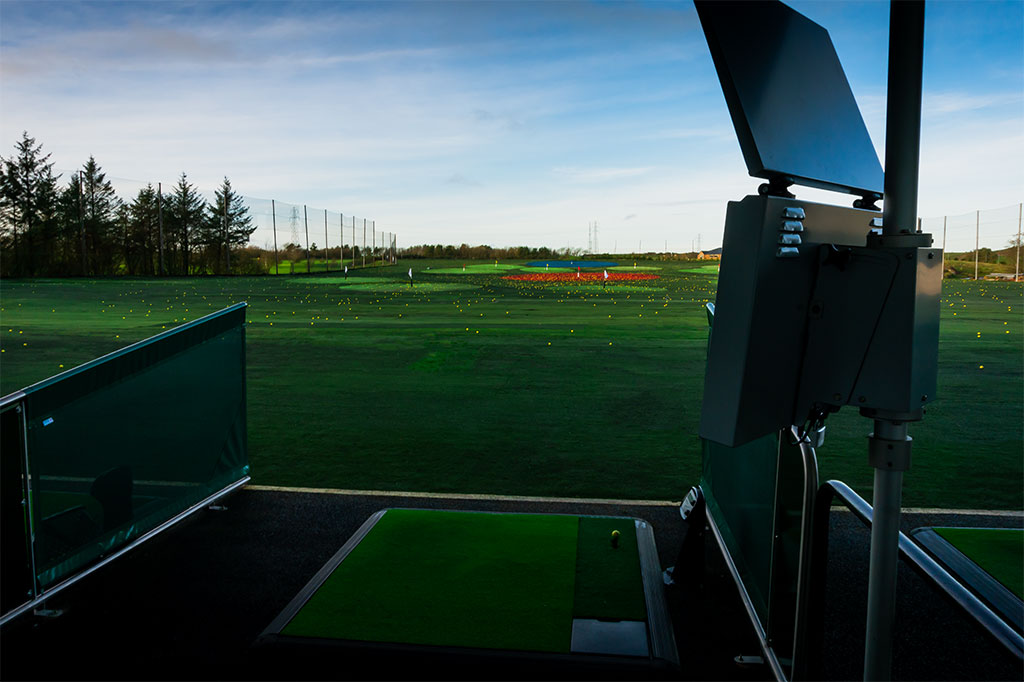 16 bays. Powered by Toptracer. Automated by Power Tee. The future of golf comes to Whitehaven.

Whether you’re an experienced player looking to fine-tune your game, or a group of friends looking to have fun and try something new, our technology-driven facility opens up the world of golf to everybody!

Toptracer Range, the same technology used on televised golf tournaments to track the shots of the world’s best players, has transformed our driving range experience. 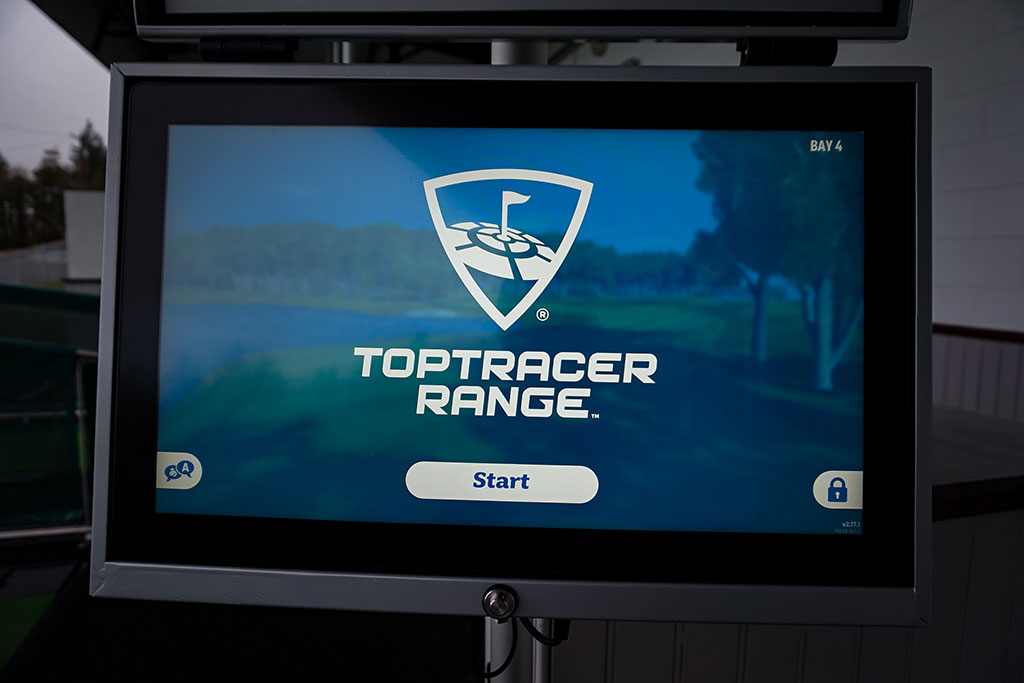 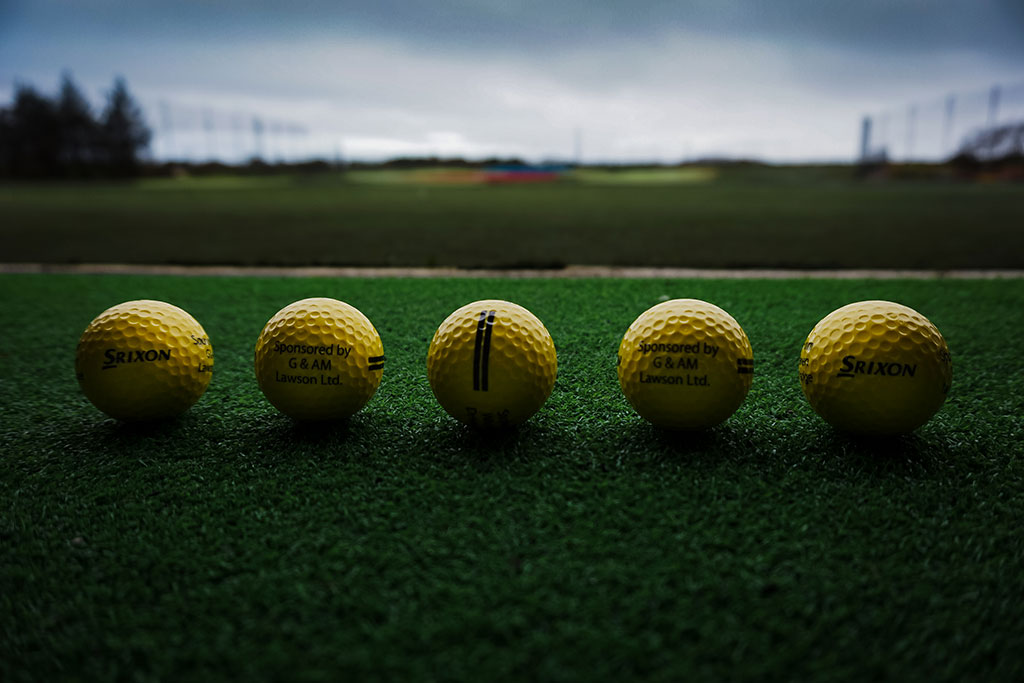 First timer? Or want to take another shot off your handicap?

Regardless of your skill level and experience, we’ve got you covered.

Whether it’s your first time picking up a golf club, or you’re a long-term player looking for a few pointers before a competition, schedule a lesson with PGA Teaching Professional Mark Mattinson and take the next step on your golfing journey.

Just like that the British Summer Holidays have came to an end! We’ve had plenty going on over the past 2 months as people have enjoyed their staycations and breaks from school, with golfers from all over the country flocking down to the range to have a blast on Toptracer!  We’ve welcomed players from London, Nottingham, Manchester and various parts of Scotland, and we’ve even seen some overseas players at The Golf Haven including French, German and American players! It’s been brilliant meeting you all, and we really hope you’ve enjoyed your various holidays and visits to our range.

No school has also meant that we’ve seen more juniors than ever before hit the range! Our 3 weeks of Junior Summer Coaching camps were a huge success, with some excellent young golfing talent on display. The camps were a great opportunity to learn the basics of the game from Mark, experience golf on the course for the first time, enjoy the fun of Toptracer as well as make new friends in the process, and it was amazing to see some juniors enjoy it so much that they joined us for all 3 weeks! Mark wanted to take the opportunity to say a big thank you to all those that attended, and he was really impressed by some of the superb closest to the pin scores that were achieved, none more so than Fletcher who knocked one within 4 feet!

There’s been plenty of golf on in the professional game to keep us entertained too, with Patrick Cantlay winning the much coveted FedEx Cup title along with a huge $15m prize! A big congratulations is also in order for the victorious European team who successfully defended their Solheim Cup title over in the states! It was a really intriguing back and forth contest that provided plenty of drama and a great advert for the women’s game. All eyes now turn to Whistling Straits, where the men’s European team will look to replicate the success of their female counterparts in the Ryder Cup. Up against a strong US team, its set to be a fascinating battle over the 3 day competition, and with the teams now confirmed, we can’t wait for it to get under way! Keep an eye on our Facebook page for a couple of competitions we’ll be running in conjunction with the event too!

Finally, as the nights begin to draw in and the days start to get colder, we’re already planning ahead to winter at The Golf Haven. We’ve got new floodlighting upgrades on the way, as well as 25,000 new Srixon balls, so you’ll have no excuses to not stay sharp with your clubs over the winter months and off-season!